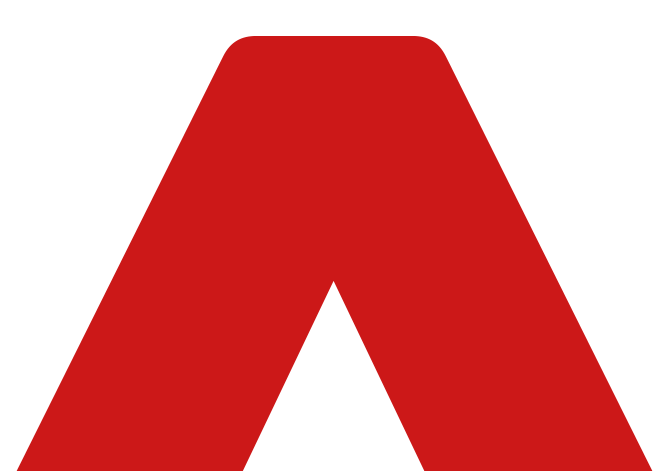 Amit has over 19 years of IT services and investment banking experience. He is known for his thought leadership in the technology space and his passion for applying his deep domain expertise to address complex cross border deal situations. Amit has concluded more than 45 transactions in the technology and outsourcing space.

At Avendus he has lead and closed some of the most complex transactions in this sector including transactions like sale of Satyam Computers to Tech Mahindra, sale of Patni Computers to Apax/iGate combined, and acquisition of Digital Risk on behalf of Mphasis

Amit began his career at Lovelock & Lewes, a member firm of Coopers & Lybrand. His first encounter with the world of M&A came within months of his starting his career as Coopers & Lybrand merged with Price Waterhouse to create the biggest of the big four accounting firms.

He has also worked with one of the leading new economy IT services company of the 90s. Cambridge Technology Partners, which was later acquired by Novell Inc.

Amit then went on to manage M&A at Symphony Services, as one of its earliest employees. He was instrumental in the inorganic growth of the company to a 1000+ employee organization in less than three years.

Amit earned his Bachelor’s degree in Electricals and Electronic Engineering, from Birla Institute of Technology and Science (BITS), Pilani and holds an MBA from Xavier Institute of Management (XIM), Bhubaneswar.